In the midst of the painstaking efforts to evacuate civilians and rebels from besieged eastern Aleppo, UNFPA, the United Nations Population Fund, is concerned about the women, girls and young people who are in urgent need of protection and assistance.

There are an estimated 40,000 internally displaced people, out of which an estimated 6,000 are women of reproductive age, including nearly 2,000 who are pregnant or lactating. A major concern is to make sure women and girls are shielded from violence, and have access to basic needs, including hygiene items that are often neglected in emergency settings.

The United Nations is urging all parties to take all necessary measures to allow the safe resumption of evacuations of the wounded and civilians because a large number of vulnerable people, including the wounded, women and children, are in desperate conditions.

UNFPA staff are on the ground in Syria, working with courageous colleagues of the Syrian Arab Red Crescent, the Syrian Family Planning Association and a number of other local partners to ensure that women, particularly those of childbearing age, receive the medical and health services they need. UNFPA plays a lead role in ensuring that women who have survived violence receive the medical and psychosocial care that will help them overcome their trauma.

I would like to recognize the efforts of our colleagues and partners in extending support to women, girls and the vulnerable.  Their commitment and courage have made it possible for UNFPA to fulfill its obligations and mandate on the ground in such a high risk-situation.  My colleagues have stepped up their capacity to respond to the overwhelming scale of this emergency, using all possible means to reach people in Aleppo and in the Aleppo and Idlib countryside, where some of the evacuated people are being transported.

UNFPA firmly reiterates that, under international humanitarian law, hospitals and medical structures, vehicles and personnel should not be targeted. We call on all parties to spare civilians and civilian infrastructure, including hospitals and aid workers, from attacks and to allow immediate humanitarian access without restrictions. 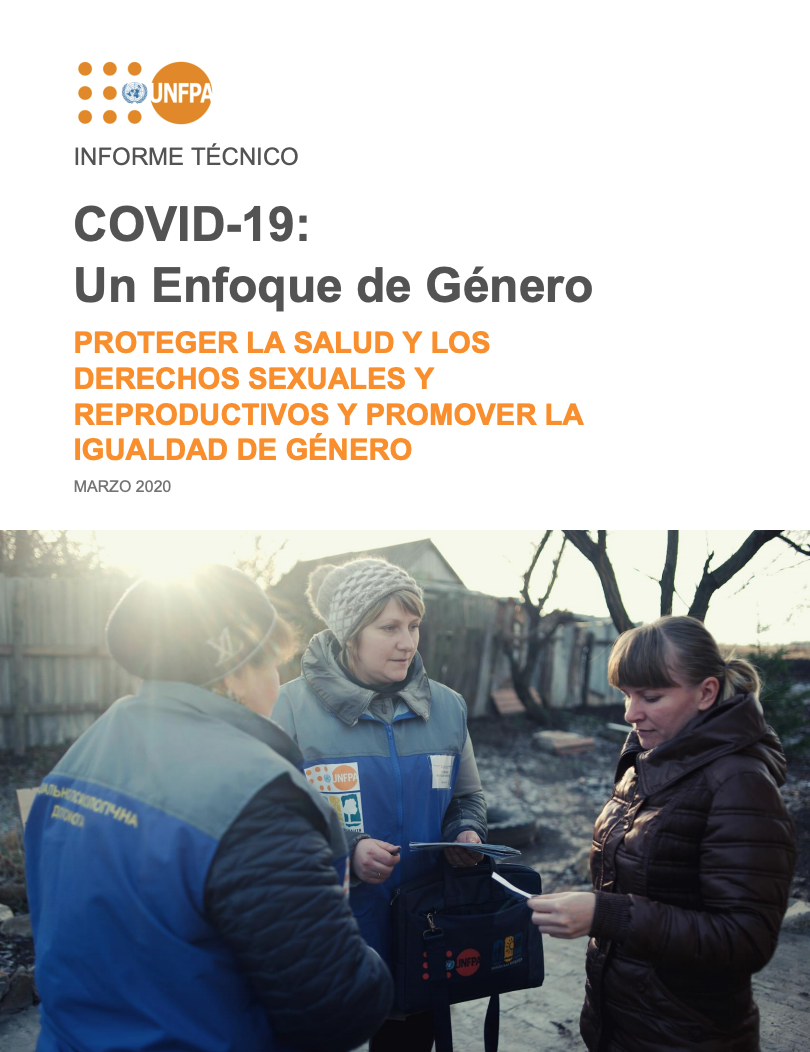