Reporting on Gender-based Violence in the Syria Crisis: A Journalist's Handbook

Gender-based violence is a complicated and sensitive subject. Reporting on gender-based violence means discussing issues that are often considered ‘taboo,’ and talking publicly about intimate and distressing matters. This can be particularly challenging in countries where tradition and religion play an important role in everyday life.

Whilst effective reporting on gender-based violence requires a certain amount of extra effort to get it right, doing so involves building upon internationallyrecognised ethical principles which all journalists should be familiar with: accuracy, fairness, as well as respect for and protection of interviewees. 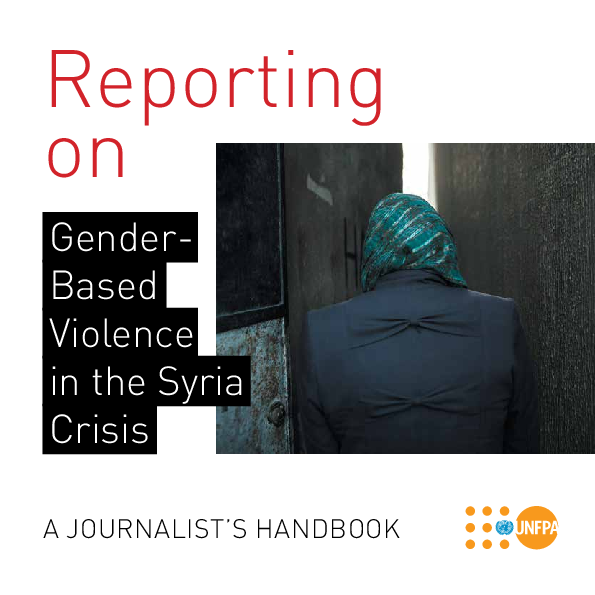 Reporting on Gender-based Violence in the Syria Crisis: A Journalist's Handbook