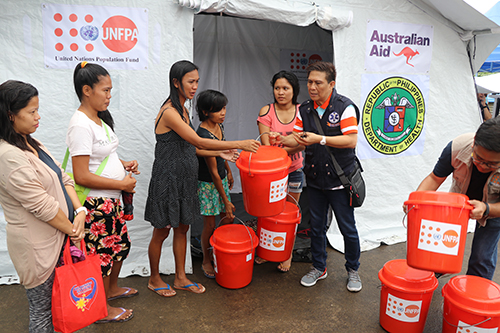 Over 88,000 people have been displaced so far, with about 550 pregnant women and 1,720 breastfeeding mothers sheltering in evacuation centres, according to February data from regional health authorities. 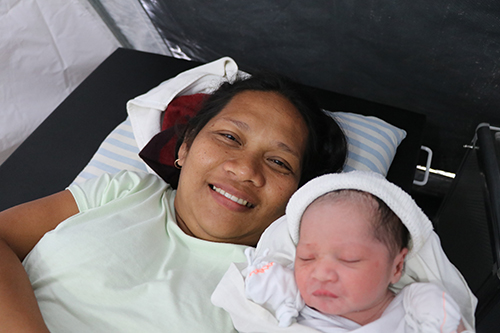