Traditional attitudes towards family and gender-roles prevail in West Papua, where jobs are scarce, infrastructure and services are weak, and poverty is widespread. Young people are often unwilling to approach adults with questions or concerns about relationships. 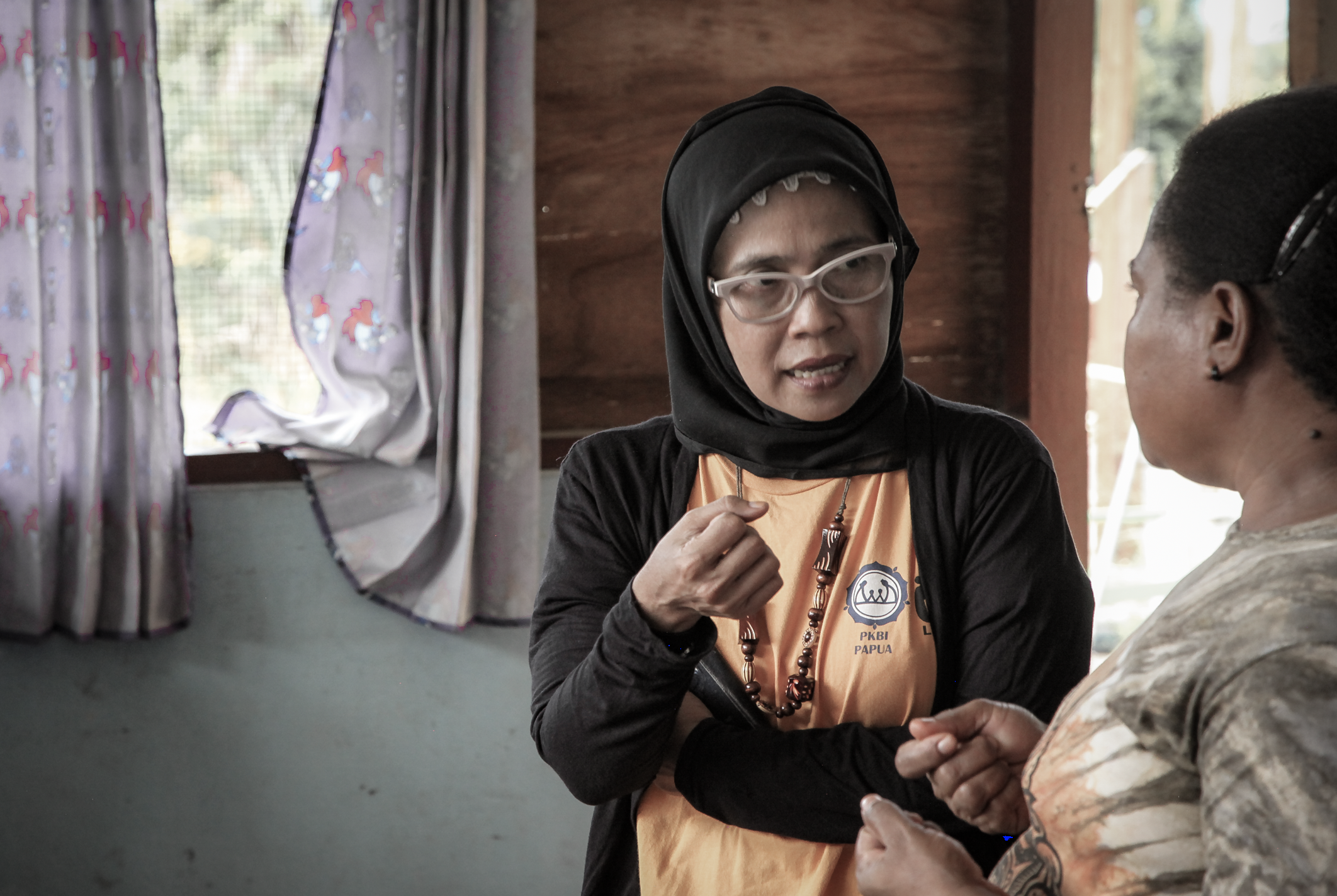 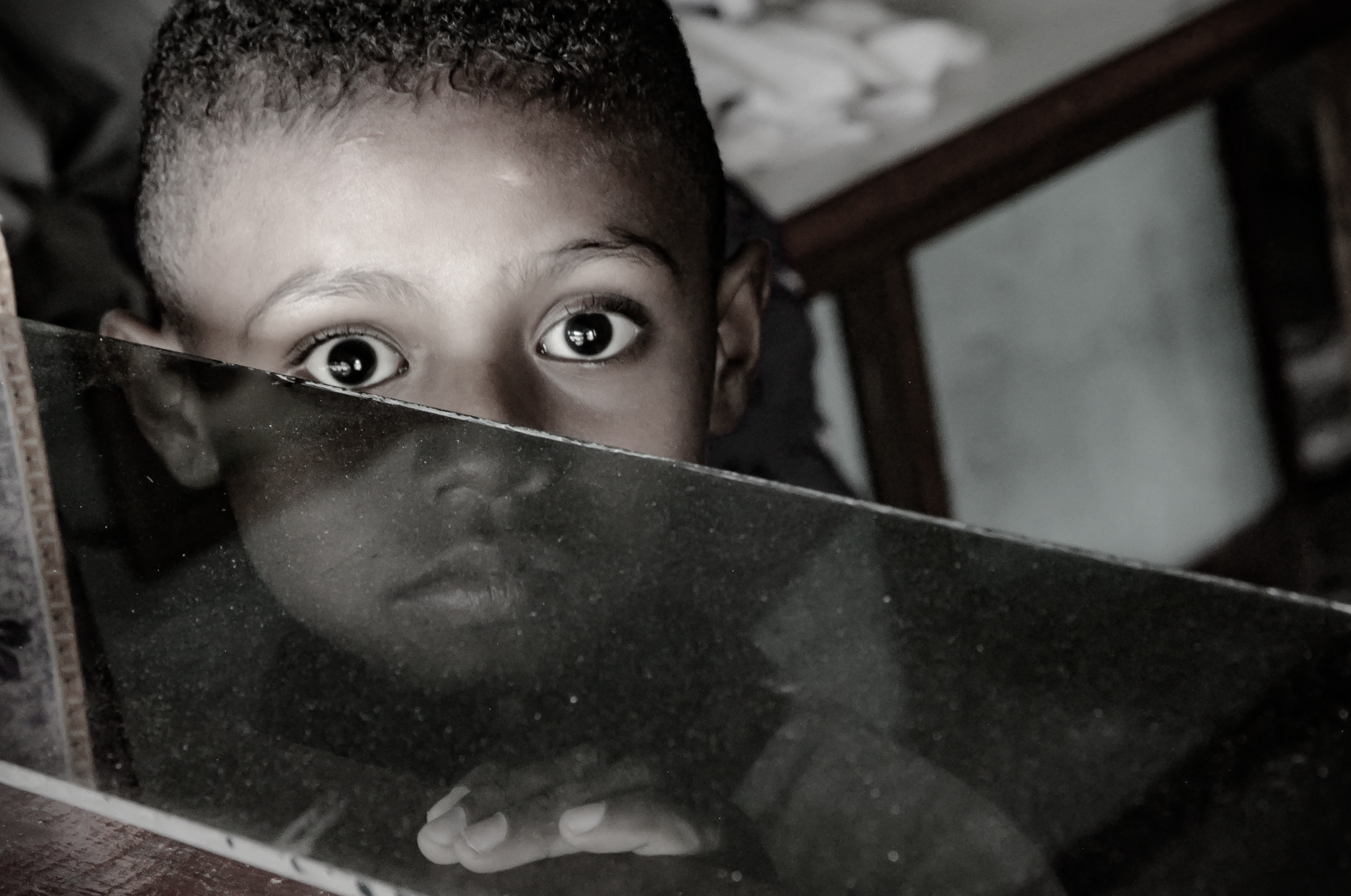 A boy at home in Jayapura, West Papua. Around 40% of women and children experience violence in the lives. © UNFPA/Matthew Taylor 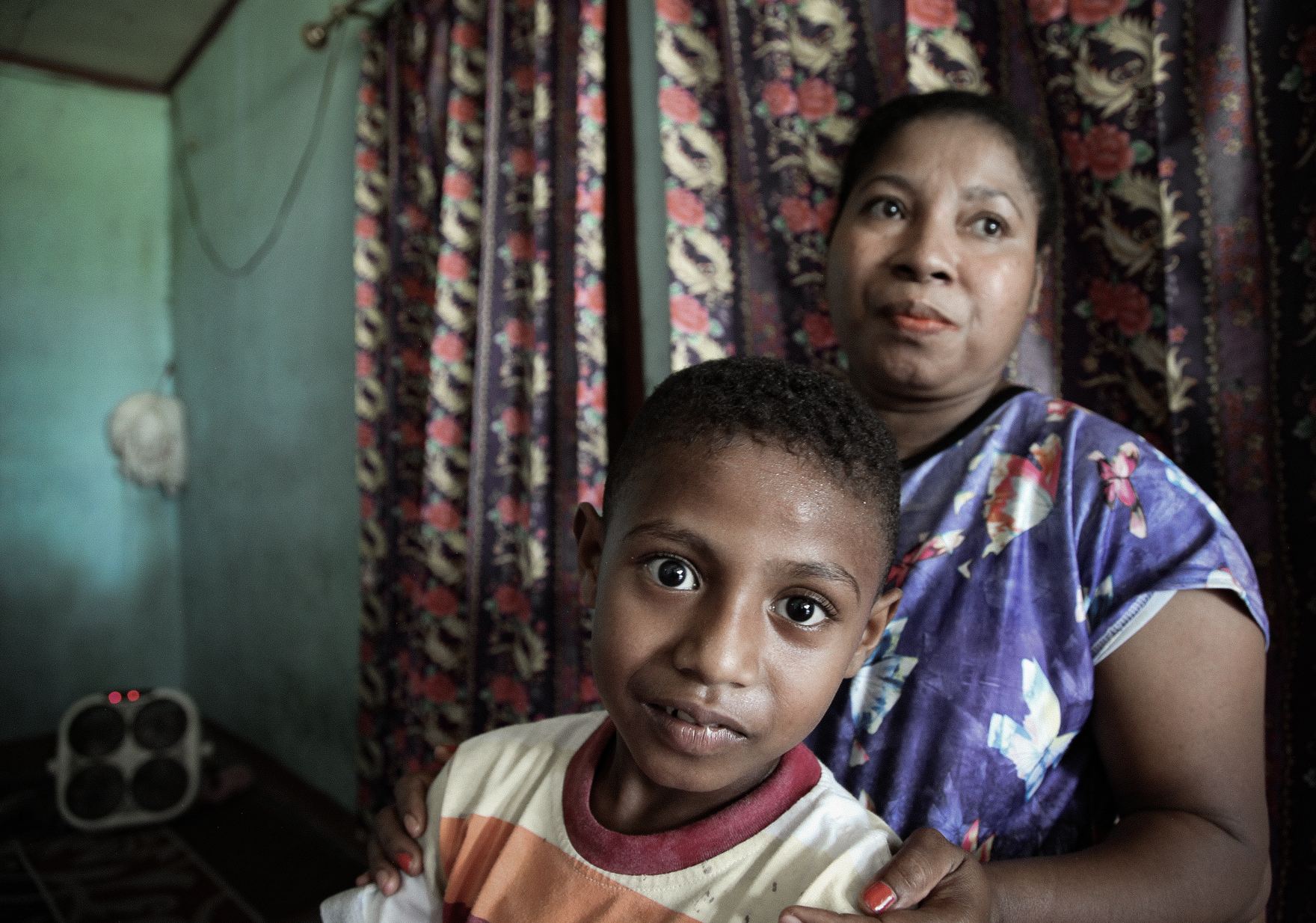 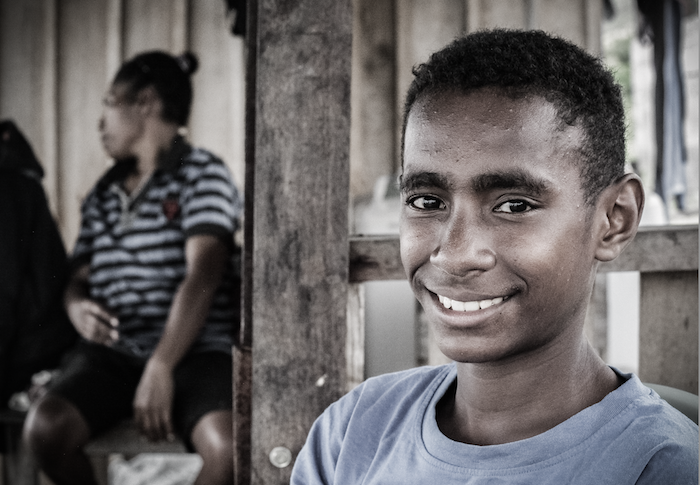 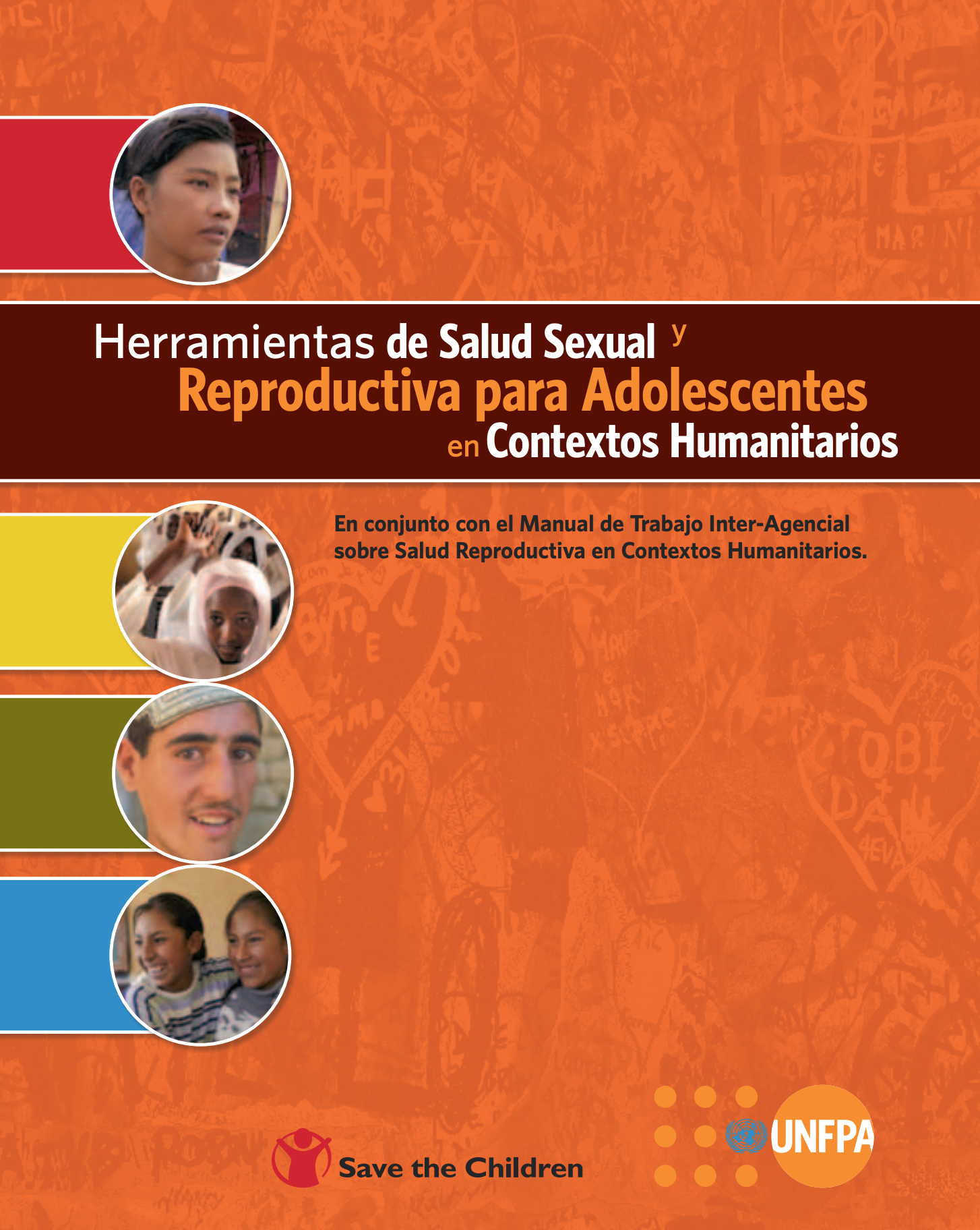