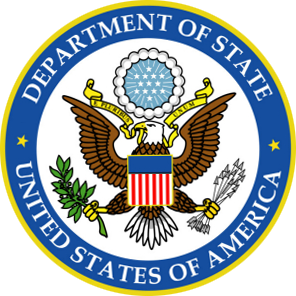 The United States Government, which played a central role in the creation and launch of UNFPA in 1969, has been an active member of UNFPA’s Executive Board for more than 50 years. The United States supports UNFPA’s work on ending preventable maternal death, ending the unmet need for family planning and ending gender-based violence and other harmful practices. In the face of emergent challenges, the United States remains committed to UNFPA, including the agency’s COVID-19 response and efforts to address global climate change.

The United States and UNFPA have long been the premier bilateral and multilateral providers, respectively, of global family planning and reproductive health assistance and the largest procurers of contraceptives in the world.  This technical partnership has remained strong across U.S. administrations and continues today in both organizations’ engagement with Family Planning 2030, the Reproductive Health Supplies Coalition, and country-level collaboration.

In 2021, the United States announced the creation of the first ever National Strategy on Gender Equity and Equality which features explicit calls to support UNFPA as a way to advance the strategy’s 10 interconnected priorities, including eliminating gender-based violence; protecting, improving, and expanding access to health care, including sexual and reproductive health care; ensuring equal opportunity and equity in education, and elevating gender equality in security and humanitarian relief, among others.

UNFPA welcomed the return of the United States in 2021 as a key donor and champion of women’s and girls’ health and rights. The United States and UNFPA share many common goals centered on promoting the health, livelihoods and dignity of women and girls worldwide. The United States generously contributed $30.8 million in 2021 to UNFPA’s core resources and $32.5 million is included in the U.S. Government's appropriation for 2022 core funding. Additionally, the United States has robustly restored co-financing for UNFPA's critical humanitarian and development work. In line with its commitment to advancing sexual and reproductive health globally, the United States made a first-ever contribution to the UNFPA Supplies Partnership in 2021, providing $5 million to UNFPA’s flagship programme dedicated to delivering a choice of modern contraceptives and life-saving maternal health medicines to reach women and adolescent girls who need access to family planning and safe delivery in countries affected by humanitarian emergencies.

The United States was also the largest contributor to UNFPA’s humanitarian response in 2021, providing more than $62 million to UNFPA’s lifesaving work in critical contexts such as Afghanistan, Bangladesh, Ethiopia, Haiti, Sudan, Syria, the Venezuela regional refugee response, and Yemen, among others. These donations allowed UNFPA to provide expertise in responding to gender-based violence in crisis-affected communities, strengthen global standards for accountability, and ensure sexual and reproductive health service provision, among other activities. The support of the U.S. and other partners enabled UNFPA to deliver humanitarian aid to millions of women and young people in more than 60 countries. More than 29 million women of reproductive age received sexual and reproductive health services, including contraceptives, supplies for safe deliveries, and personal protective equipment. Approximately 2 million survivors of gender-based violence accessed services through 12,000 safe spaces supported by UNFPA.

In 2022, the United States continues to be a strong partner to UNFPA in both the development and humanitarian spheres, also supporting UNFPA’s work to respond to COVID-19. 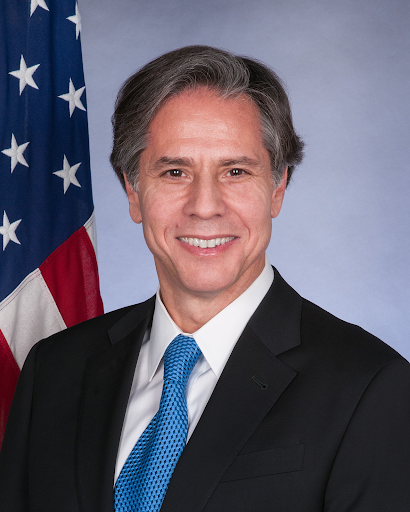 The United States supports UNFPA's work precisely because it is essential to the health and well-being of women around the world and directly contributes to the safety and prosperity of communities around the globe. The United States seeks to empower women and girls and advance gender equality, including promoting their sexual and reproductive health and rights. We will continue to strengthen this partnership with UNFPA to improve health outcomes and empower women and girls so they can realize their full potential.
Antony J. Blinken, Secretary of State 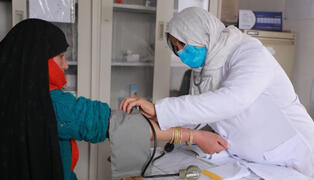 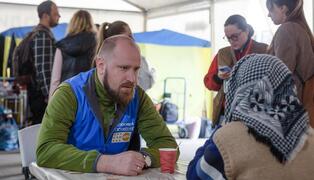 Updates
USAID allocates US$12.4 million to support access to lifesaving reproductive health and…
UNITED NATIONS, New York – The Bureau for Humanitarian Assistance at USAID (BHA) has contributed US$12,442,720 to support life-saving preventative, protective and responsive services for gender-based violence as well as… 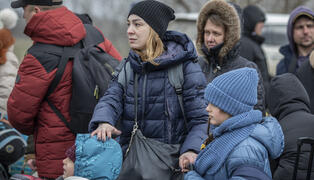 Updates
The US contributes $3.4m to support UNFPA’s response to the Ukrainian refugee crisis
The United States, through the Bureau of Population, Refugees, and Migration of the State Department, will provide US$3.4 million to UNFPA, the United Nations sexual and reproductive health agency, to support the agency…