The European Commission is a strong political and financial partner of UNFPA. In addition to the important political support of the EU and many of its Member States, the European Commission (EC) also contributes financially to UNFPA’s programmes and activities at global, regional and country levels. Between 2018-2021 the EC contributed over USD 323 million for the projects implemented by UNFPA.

The European Consensus on Development, adopted in June 2017, aligns the European Union’s development policy with the 2030 Agenda for Sustainable Development.

In line with the European Union’s commitment to human rights, its development priorities and objectives support sexual and reproductive health and rights and uphold freedom from violence against women and girls, with special attention to female genital mutilation, child and forced marriage, and sexual and gender-based violence.

The main focus of the partnership between the European Commission and UNFPA is sexual and reproductive health and rights (including reliable access to contraceptives); the prevention and elimination of gender-based violence and harmful practices against girls and women; as well as support for census data collection and analysis.

Through its Directorate General for International Partnerships (DG INTPA), the European Commission contributes significantly to global initiatives, such as the UNFPA Supplies Partnership, the UNFPA-UNICEF Joint Programme on the Elimination of Female Genital Mutilation, the UNFPA-UNICEF Global Programme to End Child Marriage, as well as the Global Program to “Prevent Son Preference and Gender-Biased Sex Selection”. UNFPA also partners with DG INTPA in 10 different countries on specific projects that deal with sexual and reproductive health, gender equality, census activities as well as youth engagement.

In addition, the EU partners with the UN (and UNFPA as one of the participating agencies) in the “EU-UN Spotlight Initiative to eliminate all forms of violence against women and girls”, which was launched during the UN General Assembly in September 2017. With €500 million in seed money from the EU, the Spotlight Initiative is responding to all forms of violence against women and girls, with a particular focus on domestic and family violence, sexual and gender-based violence and harmful practices, feminicide, trafficking and economic (labour) exploitation.

The European Commission, through its Directorate General for European Civil Protection and Humanitarian Aid Operations (DG ECHO), is a key partner in UNFPA’s humanitarian work. DG ECHO’s support continues to be instrumental to the continued provision of life-saving reproductive health and protection services for women and young people in emergency and crisis contexts. The European Commission supports UNFPA in 11 countries facing a humanitarian crisis in ensuring access to quality sexual and reproductive health services, in supporting gender-based violence prevention and response activities and in improving the effectiveness and accountability of humanitarian response for the prevention, risk mitigation and response to all forms of gender-based violence.

Through its Directorate General for Neighborhood and Enlargement Negotiations (DG NEAR), the European Commission partners with UNFPA in 15 different countries on projects for promoting gender equality and women’s empowerment, addressing violence against women and combatting harmful social norms, enhancing the political and civic participation of youth, population and census surveys;  and ensuring access to quality sexual and reproductive health services, including family planning. 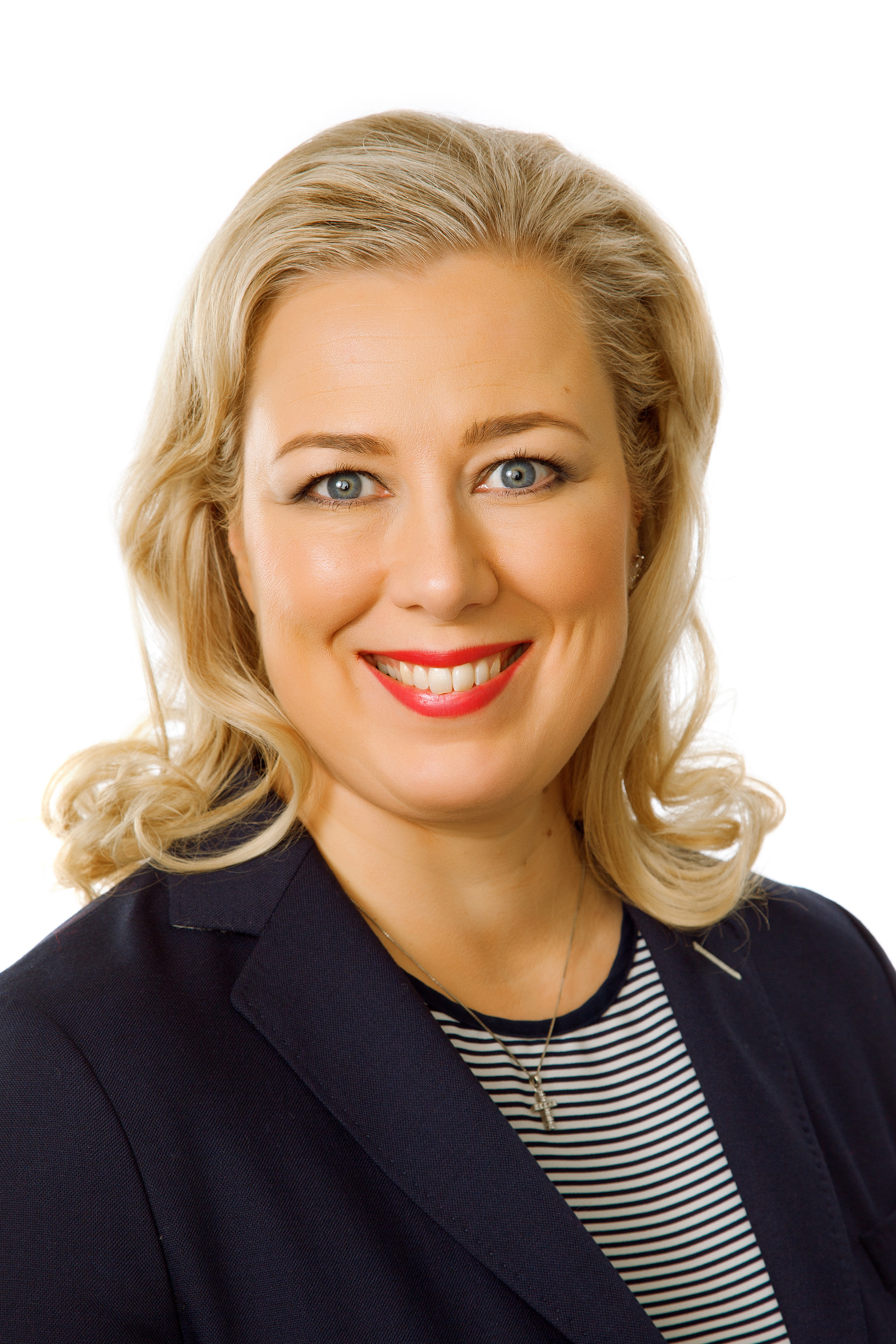 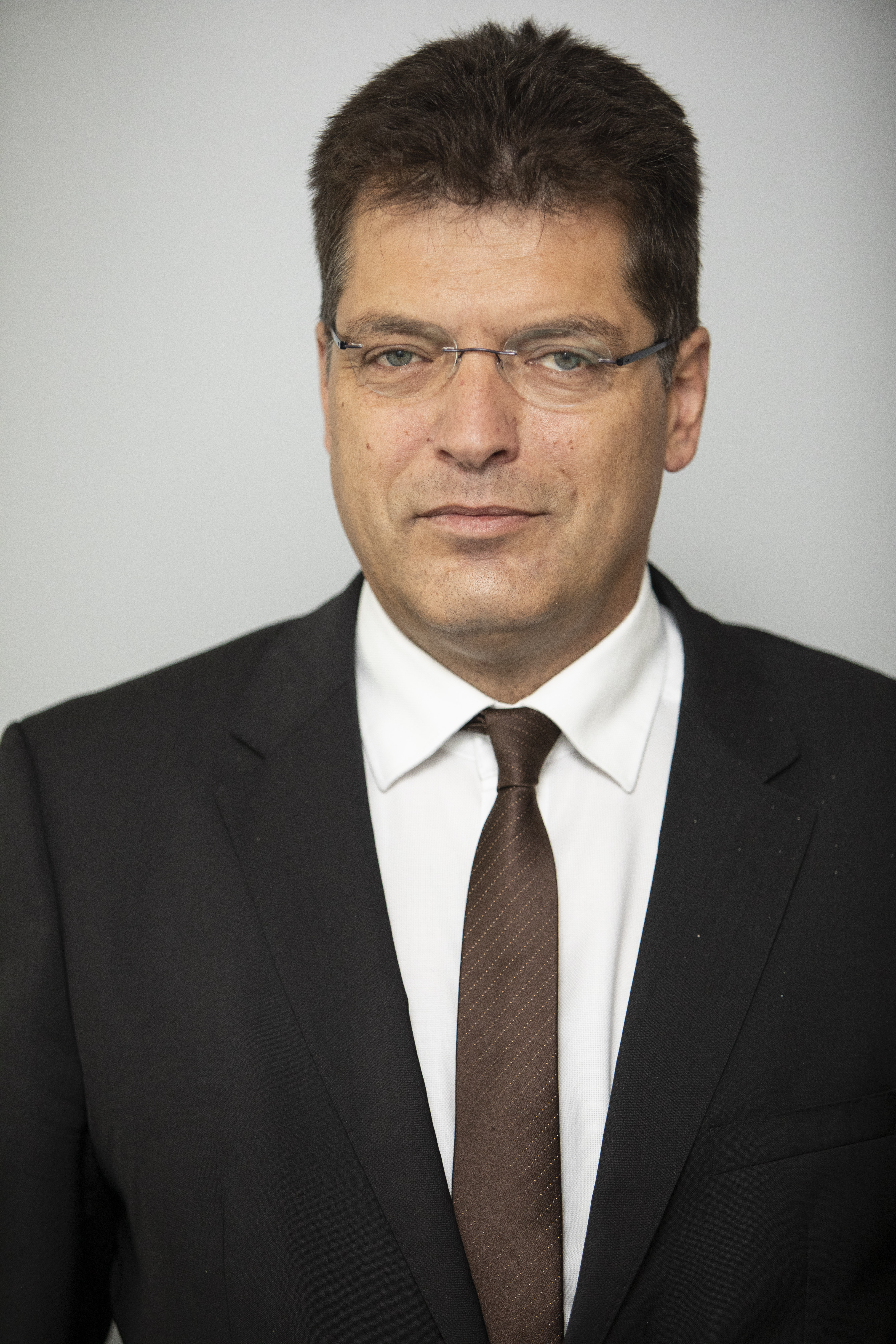 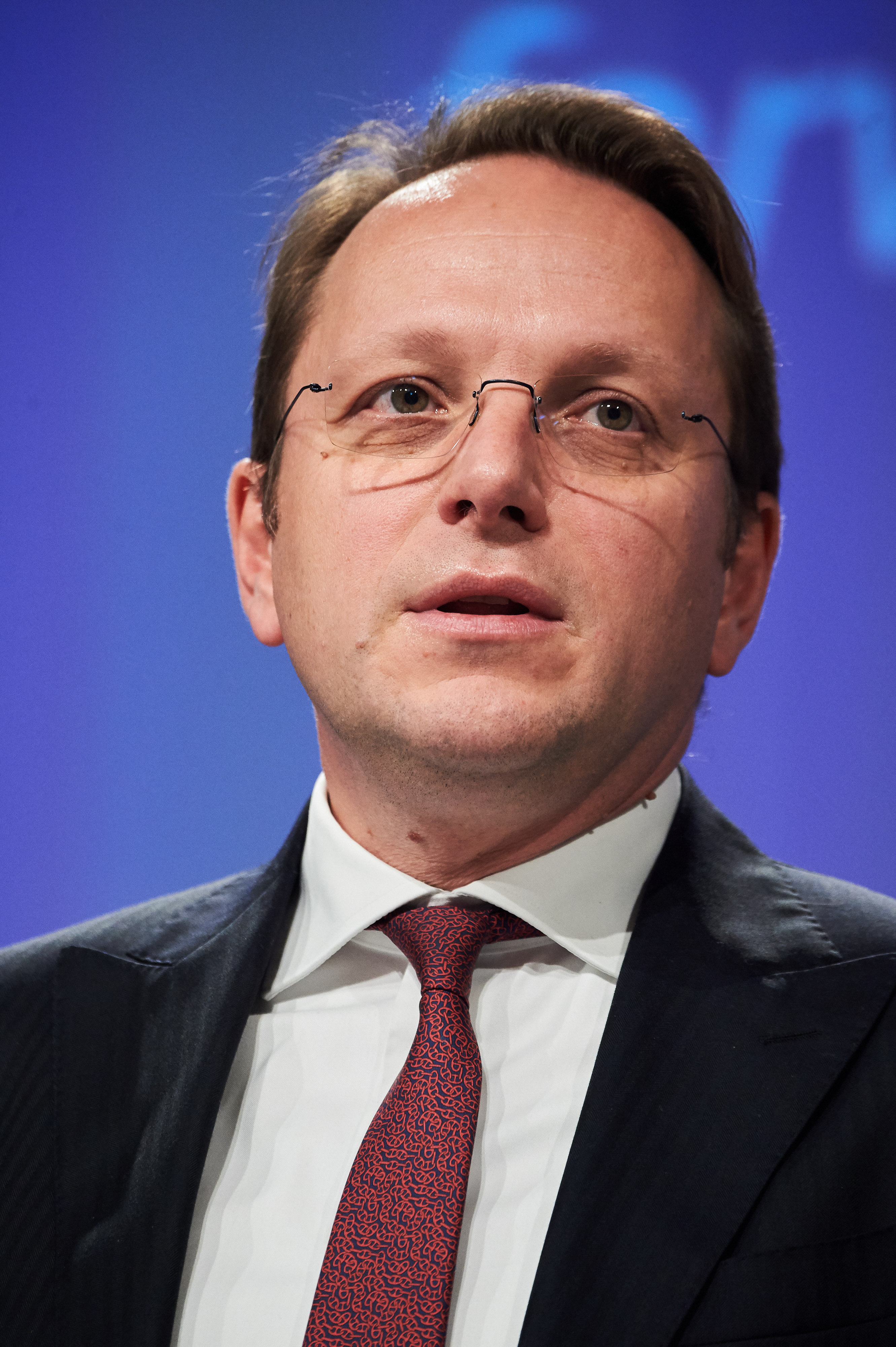 Gender equality and empowerment of women is at the heart of our mission to build back a more inclusive, fair and resilient world. Everyone should have the same power and opportunities to shape society and their own lives. We continue to support trusted partners like UNFPA to ensure that all women and young people have access to quality and comprehensive sexual and reproductive health information and services.
Jutta Urpilainen, European Commissioner for International Partnerships

The European Commission is committed to promoting women and girls’ sexual and reproductive health and to preventing and responding to gender-based violence in emergencies. Gender-based violence is deeply rooted in gender inequality, predominantly affecting women and girls, their health, rights, and protection. UNFPA provides high-quality services that bridge protection, gender equality and sexual and reproductive health. Through our partnership with UNFPA, we have provided relief to thousands of women and girls in emergencies all around the world. I would like to thank UNFPA for their important work, and I look forward to continuing our strong cooperation.
Janez Lenarčič, European Commissioner for Crisis Management

"The EU plays a crucial role in promoting equality, respect, and non-discrimination towards each other in the Western Balkans and the neighbourhood. As these are core values and fundamental rights in the EU, discrimination or violence against any members of the society can never be tolerated. The European Commission pays particular attention to protecting women and the most vulnerable members of society, such as Roma women. Therefore, we support education and the lifelong learning of the society – with a special focus on young people – enabling them to be active participants and contributors promoting these fundamental values in our partner countries' local communities and economies. UNFPA is a key partner in equipping young people with the right skills and motivation and providing avenues for meaningful civic and political participation."
Olivér Várhelyi, European Commissioner for Neighbourhood and Enlargement 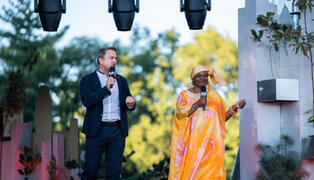 Updates
The European Commission, Denmark, Luxembourg and the Gates Foundation contribute more than $…
UNITED NATIONS, New York — At the Global Citizen Festival, on the margins of the United Nations General Assembly in New York, the President of the European Commission, Mrs. Ursula von der Leyen, announced a $45 million… 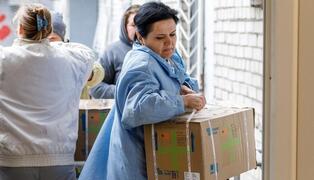 Updates
European Union steps up its support to UNFPA with €1.5 million to safeguard women and girls’…
UNITED NATIONS, New York – The European Commission has announced a €1.5 million contribution to UNFPA, the United Nations sexual and reproductive health agency, to ensure that women and girls in Ukraine have immediate… 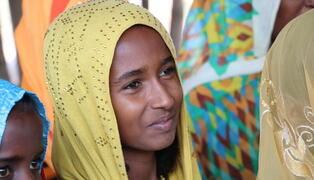 Updates
With funding from partners, Ethiopian radio talk shows aim to end female genital mutilation
With the commitment of 10 governments and the European Union, nearly 70 million people have been reached in 17 countries over the past 13 years through the UNFPA-UNICEF Joint Programme on the Elimination of Female…