Child marriage is a human rights violation. Despite laws against it, the practice remains widespread: Globally, one in every five girls is married, or in union, before reaching age 18. In the least developed countries, that number doubles – 40 per cent of girls are married before age 18, and 12 per cent of girls are married before age 15. Child marriage threatens girls’ lives and health, and it limits their future prospects. Girls pressed into child marriage often become pregnant while still adolescents, increasing the risk of complications in pregnancy or childbirth. These complications are the leading cause of death among older adolescent girls. UNFPA promotes policies, programmes and legislation designed to end child marriage. UNFPA supports evidence-based, girl-centred investments that empower girls with the information, skills and services they need to be healthy, educated and safe, helping them make a successful transition to adulthood. UNFPA also works to support the needs of married girls particularly in family planning and maternal health.

Child marriage directly threatens girls’ health and well-being. Marriage is often followed by pregnancy, even if a girl is not yet physically or mentally ready. In developing countries, nine out of 10 births to adolescent girls occur within a marriage or a union. In these countries, complications from pregnancy and childbirth are the leading cause of death among adolescent girls aged 15 to 19.

Girls who are married may also be exposed to sexually transmitted infections, including HIV. When girls marry, they are often forced to drop out of school so they can assume household responsibilities. This is a denial of their right to an education. Girls who leave school have worse health and economic outcomes than those who stay in school, and eventually their children fare worse as well.

Child marriage is the toxic product of poverty and gender inequality. Girls in child marriages tend to be less educated, and they are more likely to live in rural areas. Many impoverished parents believe that marriage will secure their daughters’ future by ensuring that another family will be responsible for their care. This is also true in humanitarian crises, when many parents fear they will be unable to protect or care for their daughters. Some mistakenly believe marriage will protect their daughters from sexual violence, which is often exacerbated in times of crisis.

Global child marriage rates are slowly falling. Recent data show that 25 million child marriages were prevented in the last decade. Around 2000, one in three women between the ages of 20 and 24 reported they had been married as children. In 2018, this number is around one in five.

Governments, civil society and other partners must work together to ensure girls have access to education, health information and services, comprehensive sexuality education, and life-skills training. Girls who are able to stay in school and remain healthy enjoy a broader range of options, and they are more likely to be able to avoid child marriage.

And, importantly, girls who are already married or in a union need to be supported. They need reproductive health services to help them avoid early pregnancy and sexually transmitted infections, including HIV. Those who become pregnant need access to appropriate care throughout pregnancy, childbirth and in the post-partum period. They should be supported, if they choose, in returning to formal or non-formal education.

Together, these measures lead to healthier families, higher levels of gender equality and, in turn, stronger societies and more vibrant economies. No society can afford the lost opportunity, waste of talent, or personal devastation that child marriage causes.

UNFPA is committed to delivering concrete, evidence-based solutions to child marriage, with an emphasis on efforts that can be scaled-up, sustained and produce measurable results. UNFPA works with governments and civil society partners, at all levels, to promote and protect the human rights of girls, including assisting with the development of sexual and reproductive health, gender and youth policies, programmes and legislation to address and curtail the practice of child marriage. Many of these efforts, such as the Action for Adolescent Girls programme and the UNFPA-UNICEF Global Programme to Accelerate Action to End Child Marriage, empower girls to know and exercise their human rights, including their right to choose, as adults, whom to marry. 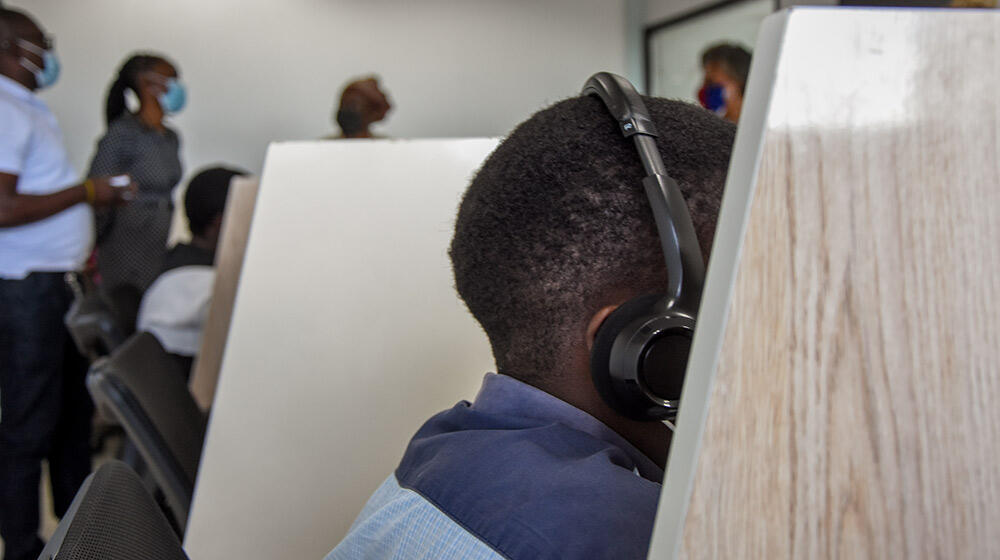 Executive Director Dr. Natalia Kanem’s message on Child Marriage at the 65th Commission on the Status of Women (CSW) 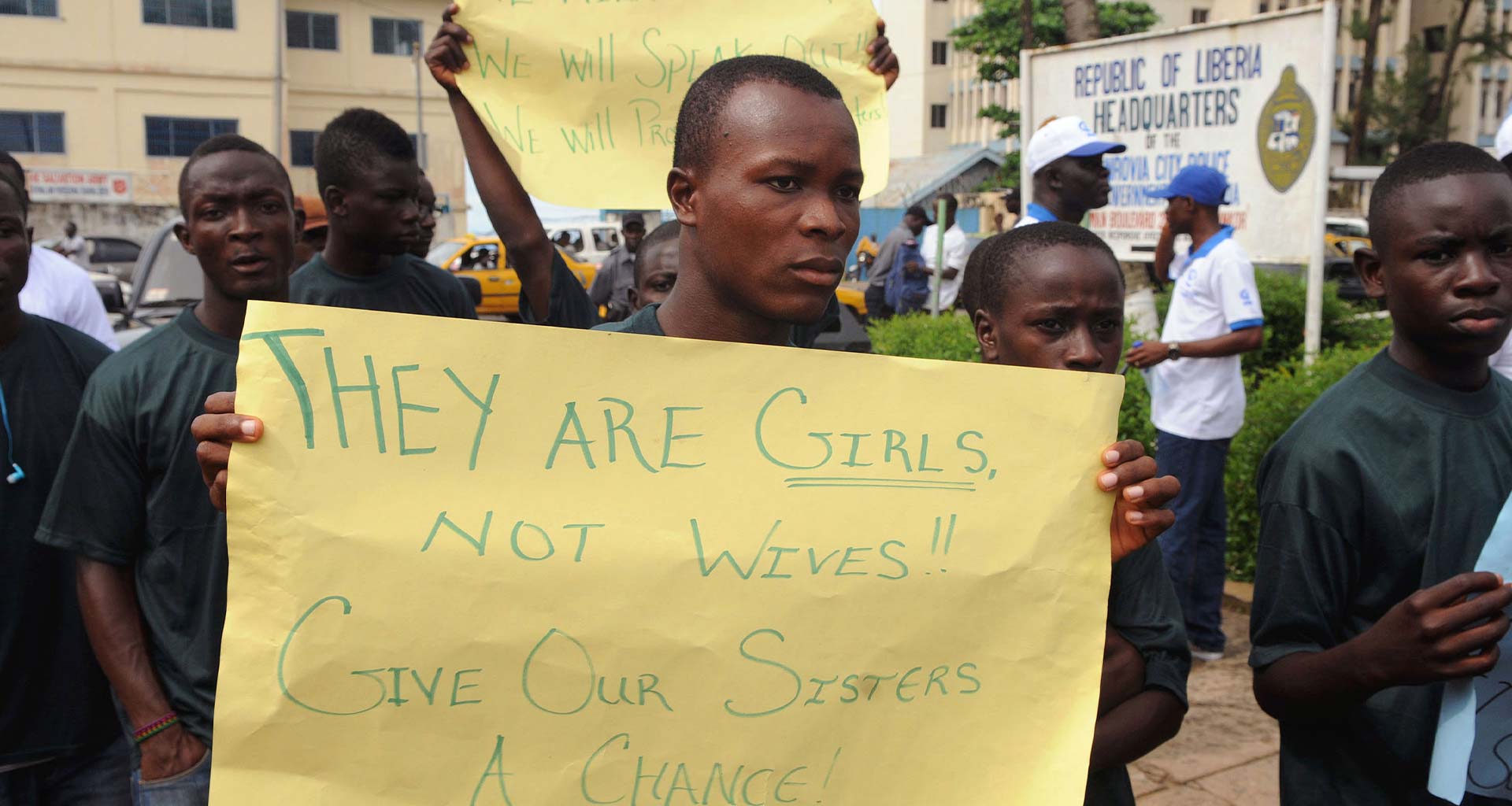