UNITED NATIONS, New York – Sexual violence is widespread throughout the world. This is true even in times of peace and stability, but it escalates during humanitarian crises.

In conflicts, women’s bodies can become battlegrounds, with rape used to humiliate and dominate. Protection systems also collapse during natural disasters, leaving women and girls vulnerable. And child marriage, a form of gender-based violence, is often seen as a coping mechanism among crisis-affected families.

On 19 August, World Humanitarian Day offers a moment to reflect on the enormous task of protecting those beset by war, disaster and unrest. As part of its call to action, the #NotATarget campaign demands that all forms of sexual violence are outlawed; that survivor-centered support is given and that perpetrators of sexual violence be held to account.

World Humanitarian Day is also an opportunity to recognize that the world’s humanitarian obligations cannot be met unless we shatter the myths that perpetuate violence and block survivors from the services they need. 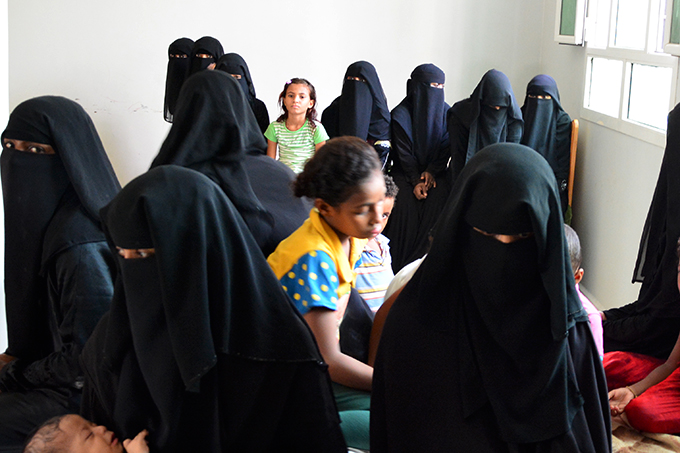 A women's shelter in a port city in Yemen. © UNFPA Yemen

People who experience gender-based violence are often depicted in the media as fragile, feeble and distraught. In fact, this expectation of helplessness is harmful to survivors.

People who endure violence react in an endless variety of ways. Some are angry, others distressed. Some have no obvious external reaction. Misguided assumptions about how survivors are supposed to act leads people to doubt truthful accounts of violence.

UNFPA considers those who endure gender-based violence to be survivors rather than victims, capable of not just recovery but also action and leadership.

Survivors of gender-based violence can and should be empowered. Survivors themselves are best placed to articulate their needs and explain their challenges, which can include stigma, lack of judicial services, poor access to medical care or lack of income to access the services they need.

Done right, programmes can help women find protection from violence, demand law enforcement, and acquire the skills to support themselves and their families.

Some survivors will themselves go on to become advocates for women and girls. 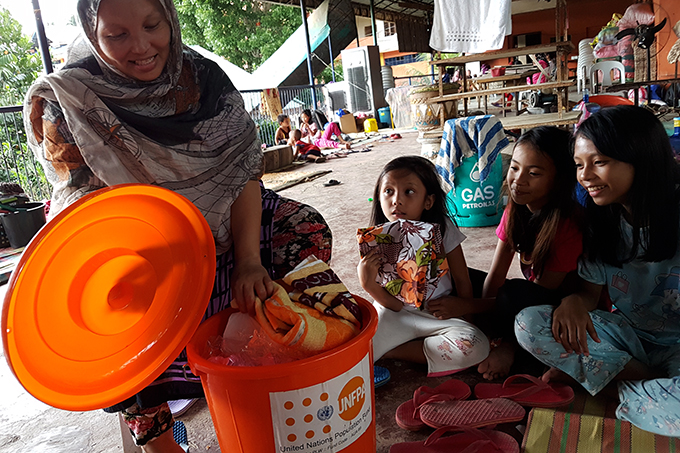 Myth 2: In humanitarian disasters, life-saving interventions, like food and shelter, are more critical than responses to sexual and gender-based violence.

Gender-based violence is often marginalized as a “women’s issue” and treated as a secondary consideration in humanitarian action.

However, addressing gender-based violence saves lives, and is a priority in every emergency response.

Sexual violence itself can be, and often is, fatal. After violence, survivors may endure consequences – such as disability or stigma – that prevent them from reaching life-saving services. And even fear of violence can be deadly, keeping women and girls from gathering firewood or queuing for food.

But programmes to address violence offer protection at every stage.

Treatment of rape prevents the transmission of HIV and other sexually transmitted infections. Emergency contraception prevents unintended pregnancies, which are especially dangerous in a humanitarian setting.

And violence prevention can also save lives. For example, UNFPA distributes dignity kits to vulnerable women and girls, which include not only soap and sanitary napkins but also flashlights and radios to safely navigate in a crisis. 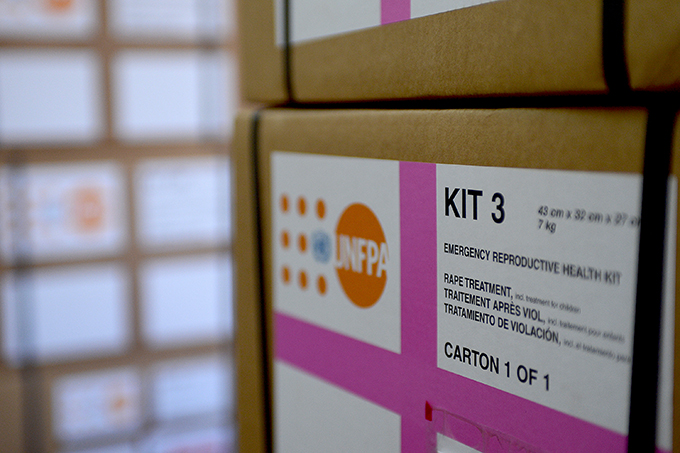 UNFPA is providing post-rape treatment kits and other essential health supplies in South Sudan, where sexual violence has been widespread. © UNFPA/Tim McKulka

Myth 3: Humanitarians can only take action when there is proof of sexual violence.

It is often believed that evidence is required before humanitarians can take action or commit funds to address gender-based violence. In fact, sexual exploitation, intimate partner violence and other forms of abuse are a known threat in every emergency situation.

Even in peacetime, gathering evidence is challenging because shame, bullying and fear keep survivors silent, and because reports of abuse are routinely questioned or dismissed.

In a crisis setting, these conditions are even more pronounced.

But we know that displacement and the breakdown of protection systems compound the risk of violence. Rape and other forms of sexual violence have been documented as tactics of warfare in all recent conflicts.

No one questions when humanitarians prepare food, tents or medical supplies in advance of a typhoon, expecting these supplies will save lives. The same logic must apply to programmes that prevent and address gender-based violence. It is unethical to wait for proof of wide-scale abuse; action must take place at the earliest moments of a crisis response. 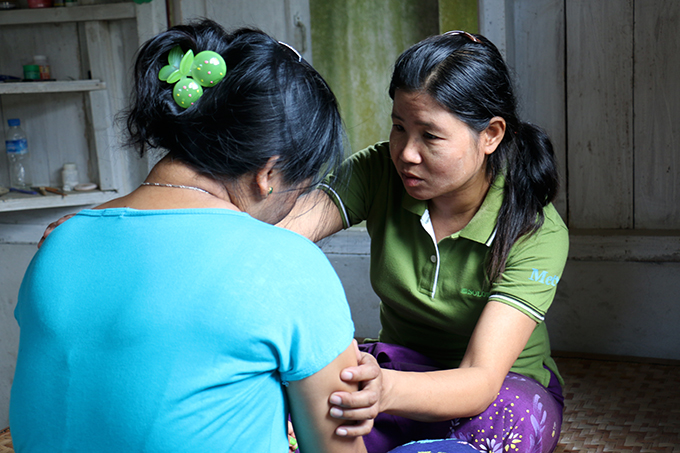 Gender-based violence exists in every country, culture and community. It is the most widespread, yet least reported human rights abuse in the world, affecting an estimated 35 per cent of women. Men and boys also experience gender-based violence. This is true everywhere.

National governments are responsible for protecting their citizens from conflict-related gender-based violence. UNFPA works with governments and local officials to support response and prevention that are. For example, UNFPA trains police officers, lawyers and judges to ensure national laws are enforced.

Pregnant women at a health facility in a protection camp in Juba. Humanitarian services must be provided in ways that minimize risks to women and girls. © UNFPA South Sudan/Arlene Calaguian Alano

Survivors of gender-based violence require sensitive, specialized assistance. UNFPA – which leads the coordination of violence prevention and response in emergencies – supports many of these services, including confidential medical treatment, culturally sensitive counselling and safe spaces.

But this does not mean only experts can or should respond to sexual violence. All humanitarian responders have a responsibility to take action that minimizes risks for women and girls.

For example, aid groups that provide clean water can ensure there are enough distribution points to prevent women and girls from travelling long and dangerous distances to reach pumps. Aid groups setting up camp latrines can ensure the and pathways to them, are well-lit, to minimize attacks.

To fulfil their most basic duty – to serve the most vulnerable – every humanitarian must be committed to ending gender-based violence. 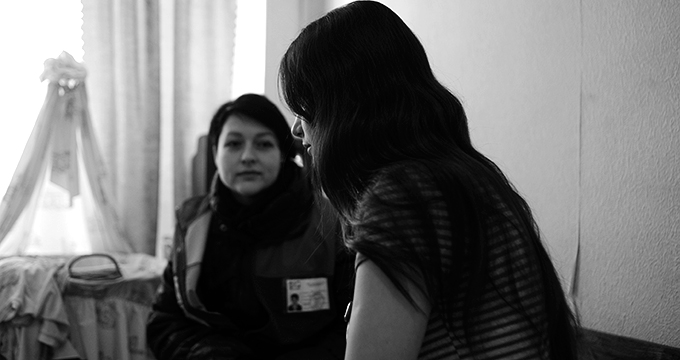