16 Days of Activism Against Gender-Based Violence

Since 1991, from 25 November (International Day for the Elimination of Violence Against Women) until 10 December (Human Rights Day), the international community has observed the 16 Days of Activism Against Gender-Based Violence. The dates are signifiant, underscoring that violence against women is a violation of human rights.

But this work is never over. In 2020, UNFPA provided essential services to more than 967,000 gender-based violence survivors, including those with disabilities. Over 1.7 million girls received prevention or protection services related to child, early or forced marriage, and from 2018 - 2020, 350,000 girls were prevented from undergoing female genital mutilation. In line with the Sustainable Development Goals, UNFPA is committed to ending gender-based violence and harmful practices by 2030.

According to the Centre for Women’s Global Leadership, which launched the 16 Days of Activism Against Gender-Based Violence campaign with participants of its Global Institute, more than 6,000 organizations in some 187 countries have participated, advancing progress toward the urgent goal of ending gender-based violence.

Wherever women and girls are is where UNFPA is, fighting for their sexual and reproductive health and rights.

2017 International Day for the Elimination of Violence against Women 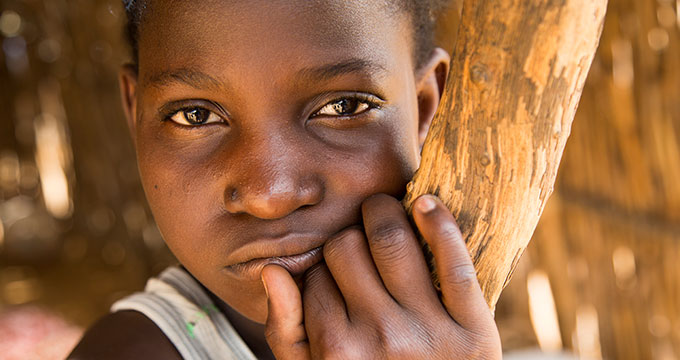 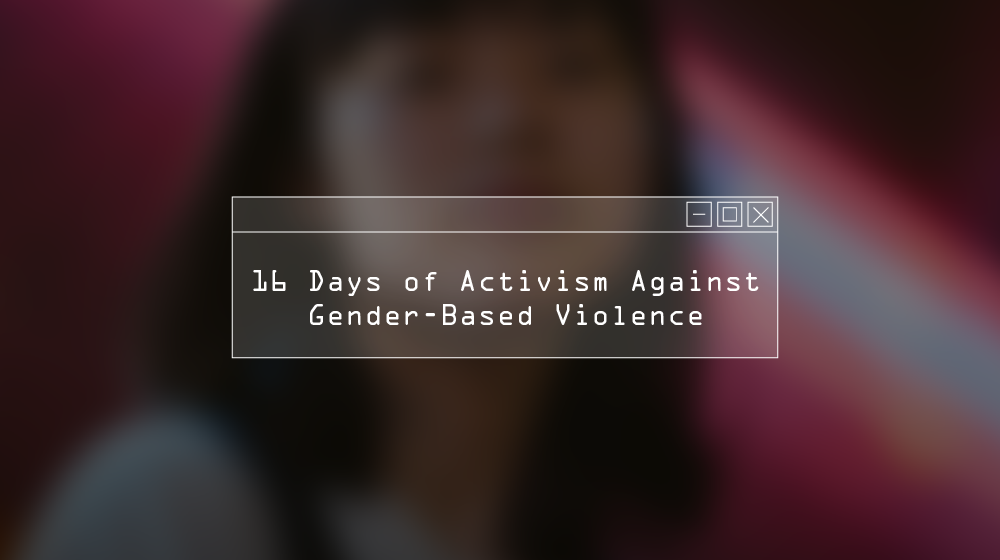 #DidYouKnow: The #16Days of Activism Against Gender-Based Violence have been observed for 30 years and counting? Learn more via @UNFPA and take action to #ENDviolence: unf.pa/16Days